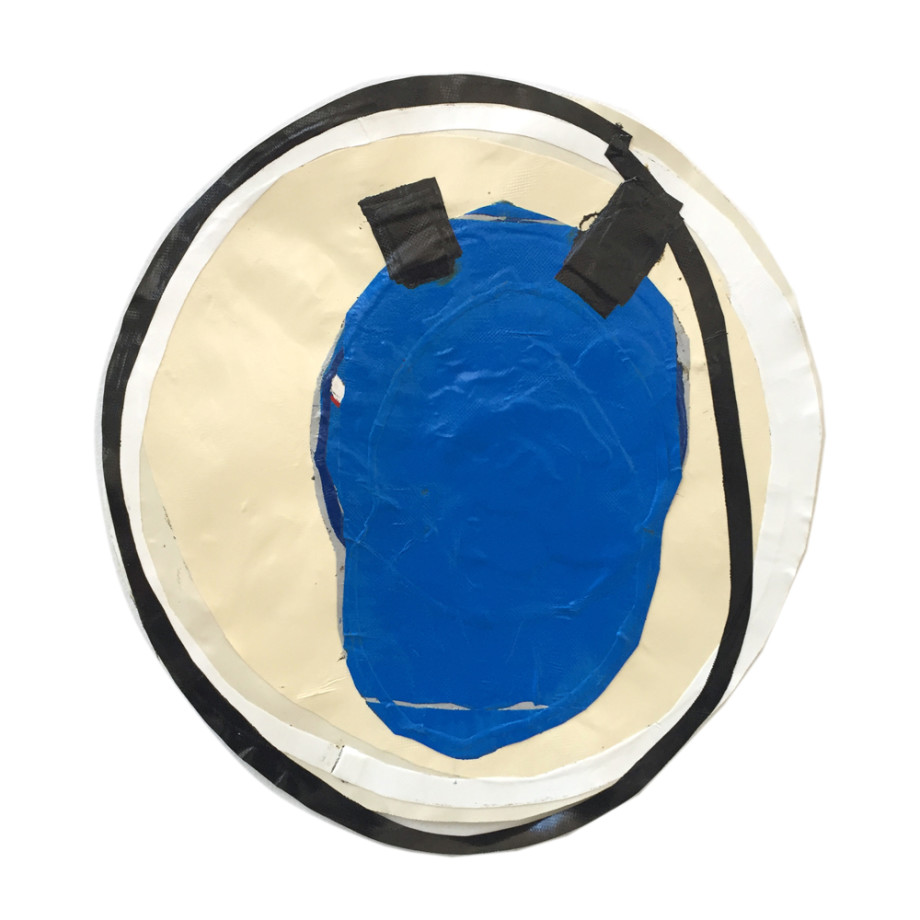 The three reproductions of the first World War fighting planes that form the work ‘Revolting Mass’ represent one of the first machines that could fight enemies from the sky. Eventhough these historical artifacts are already a hundred years old, they seem to be more relevant than ever. If you extend the timeline of these creatures of destruction to the present you’ll be facing many complex political situations all over the world where they are still being used. The contemporary air force industry runs from the Joint Strike Fighter program to unmanned aerial vehicals, also known as drones.

Squadron Me shows a series of collages that are based on the drawings on the emblems that each pilot of an air force fighter squadron has sticked on his jacket. Together these works form a fictional timeline of squadrons from its very first beginning to the present. 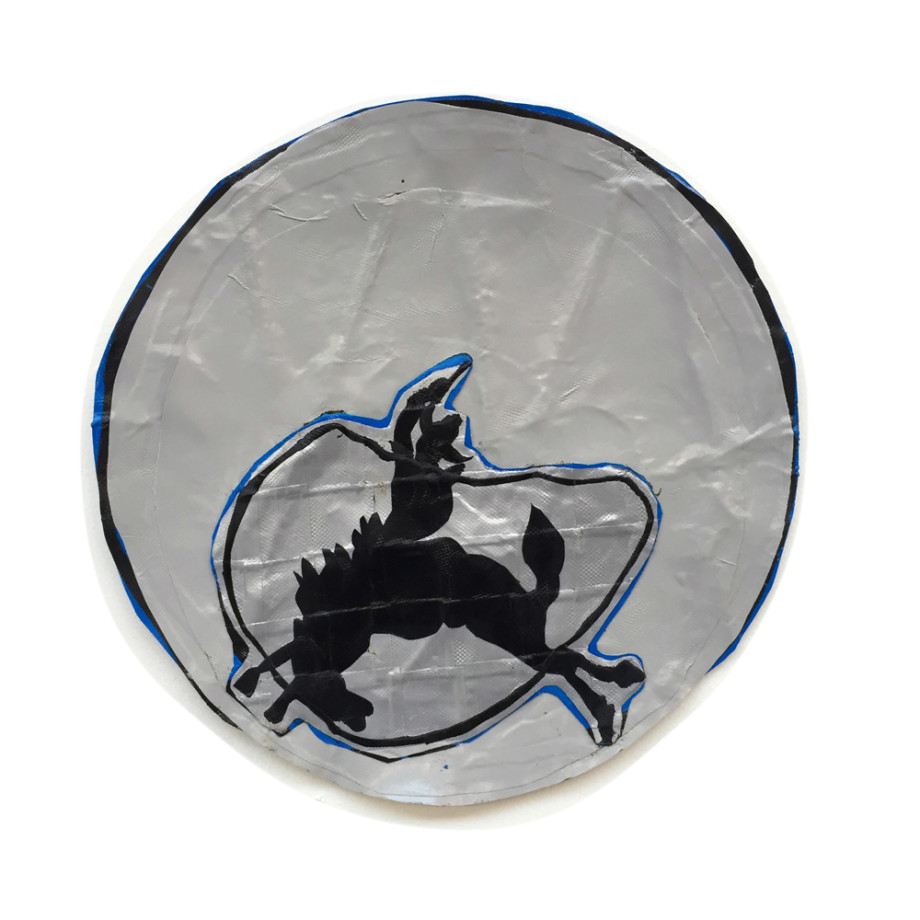 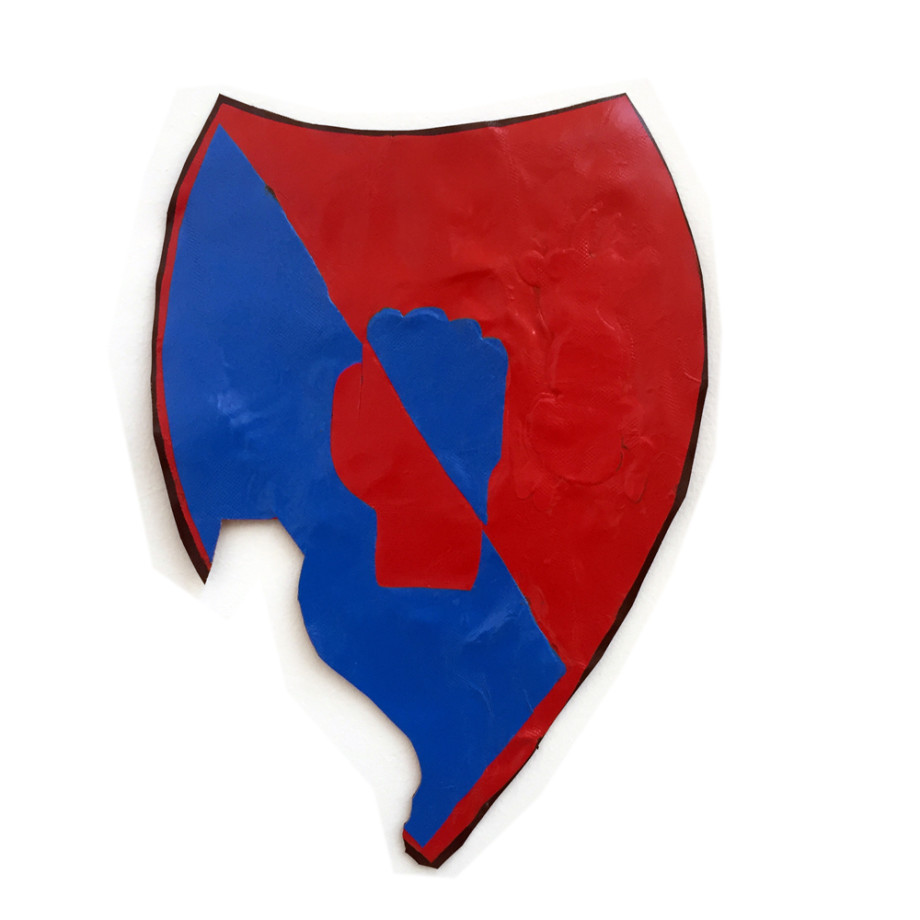 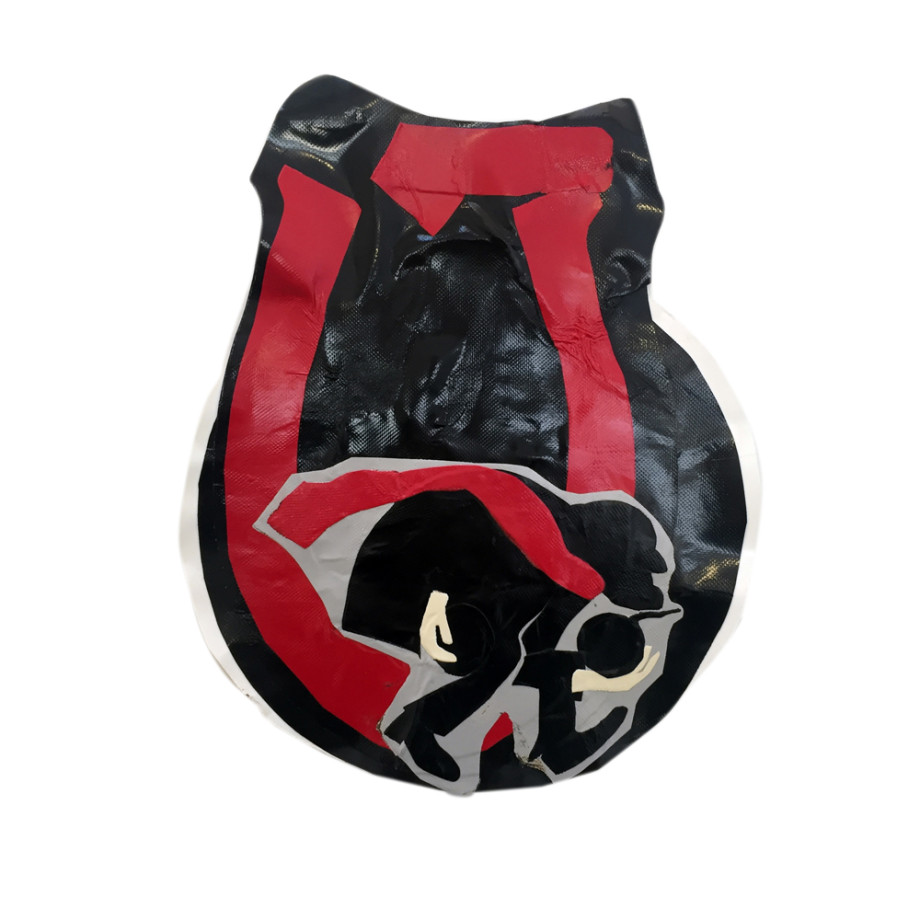 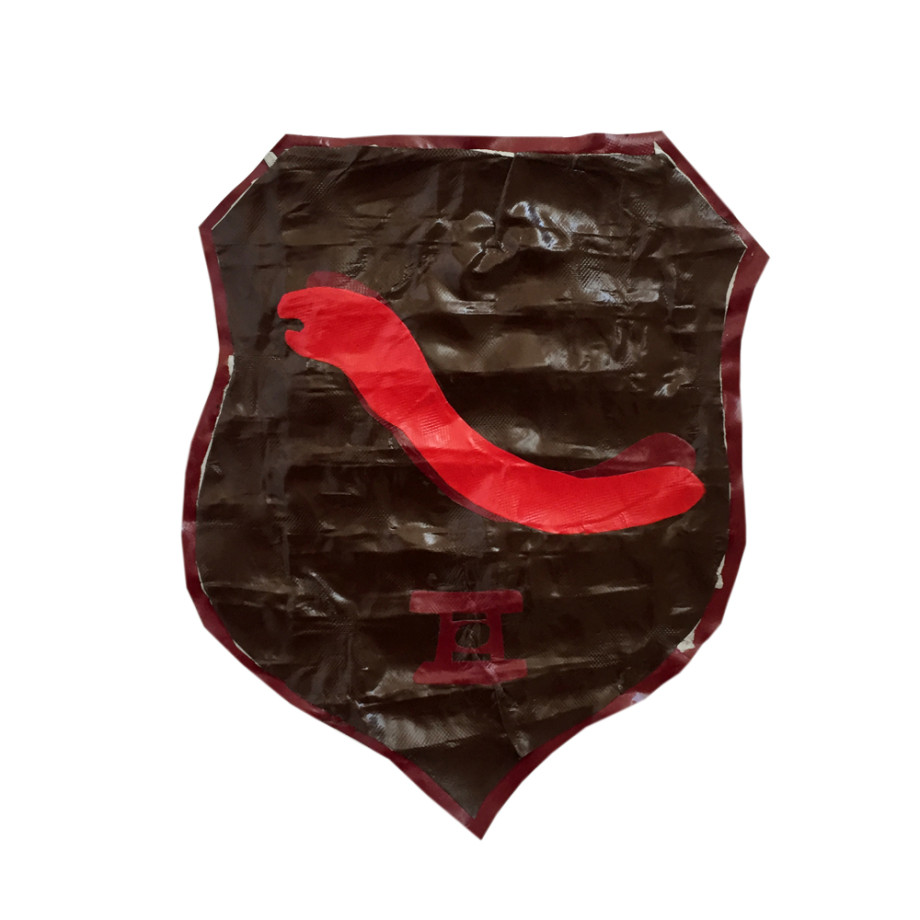 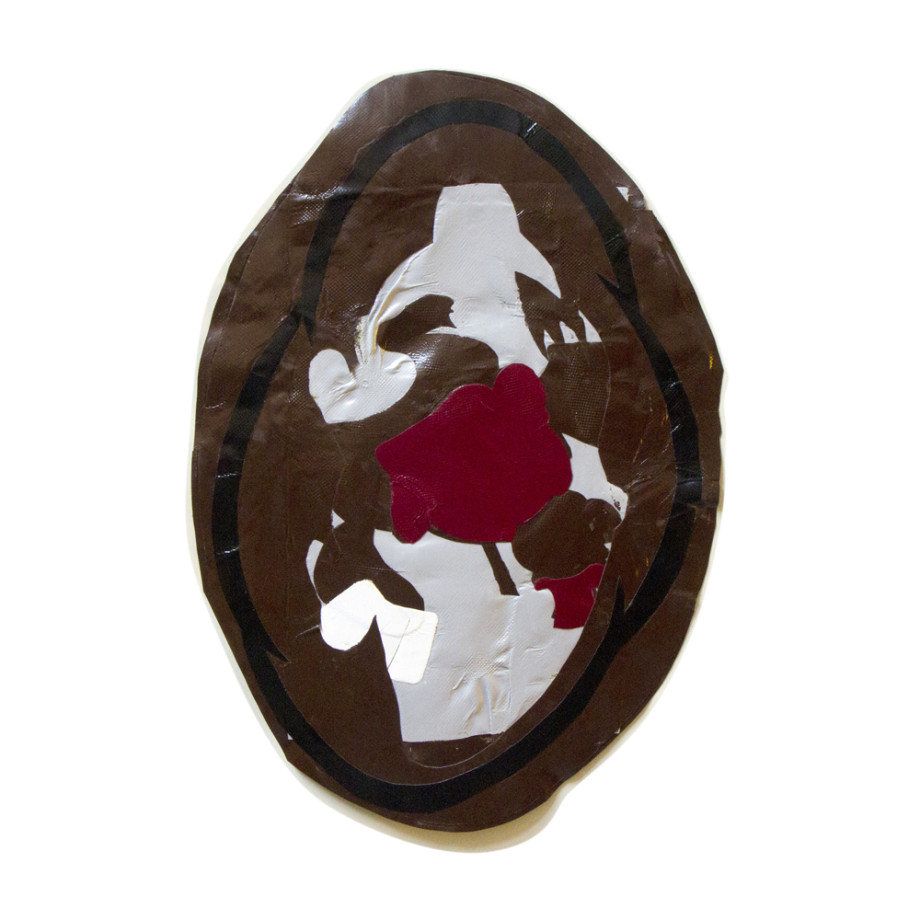 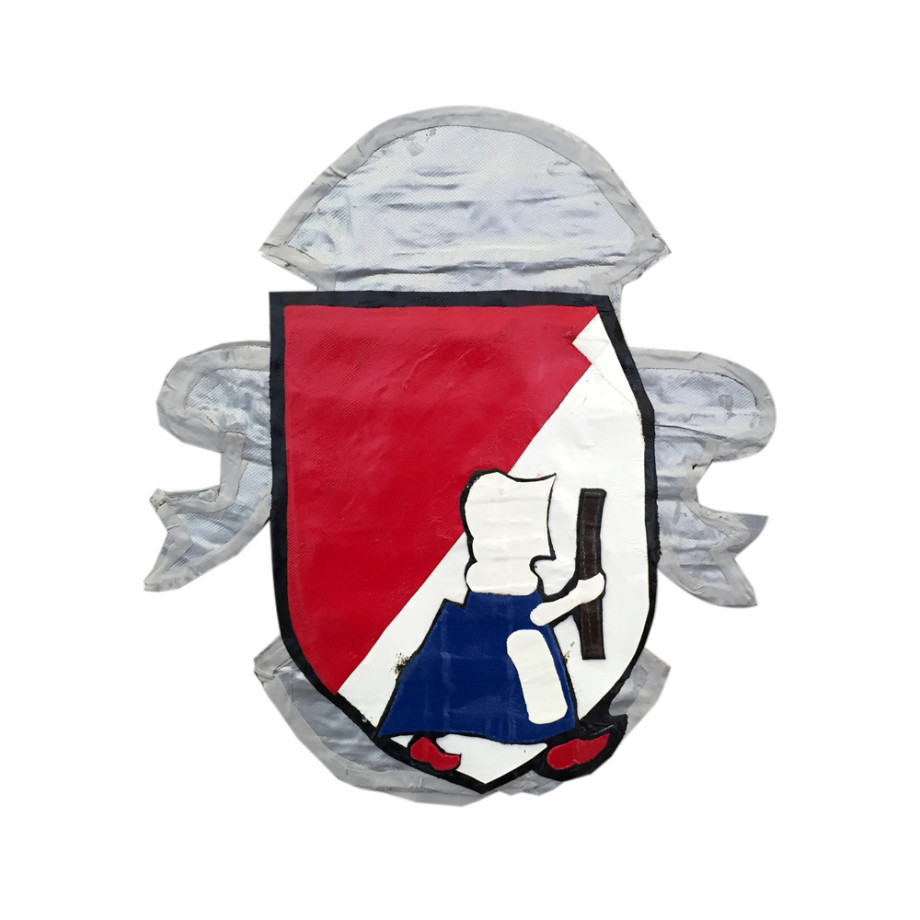 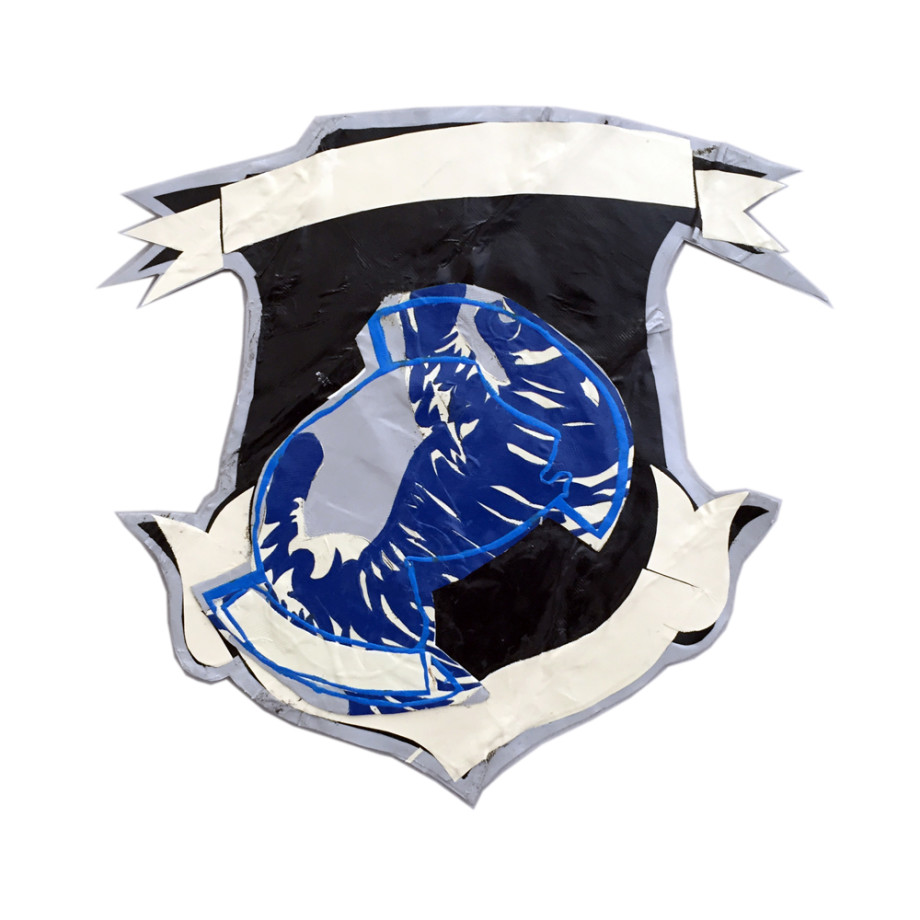 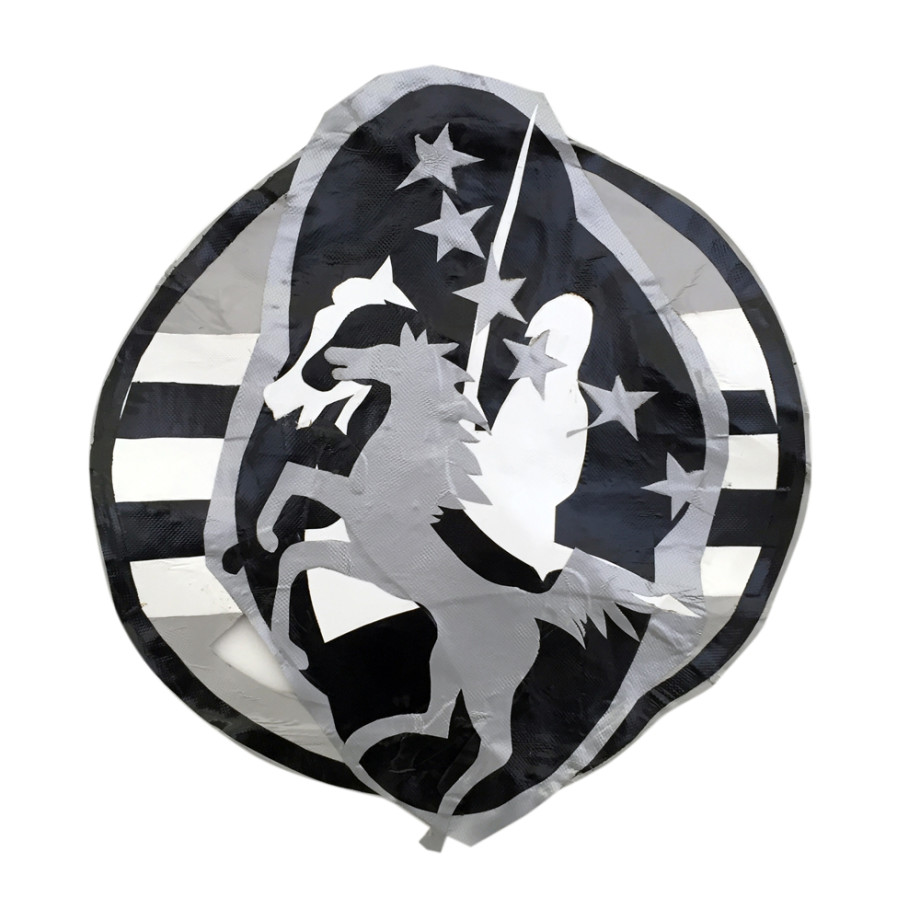