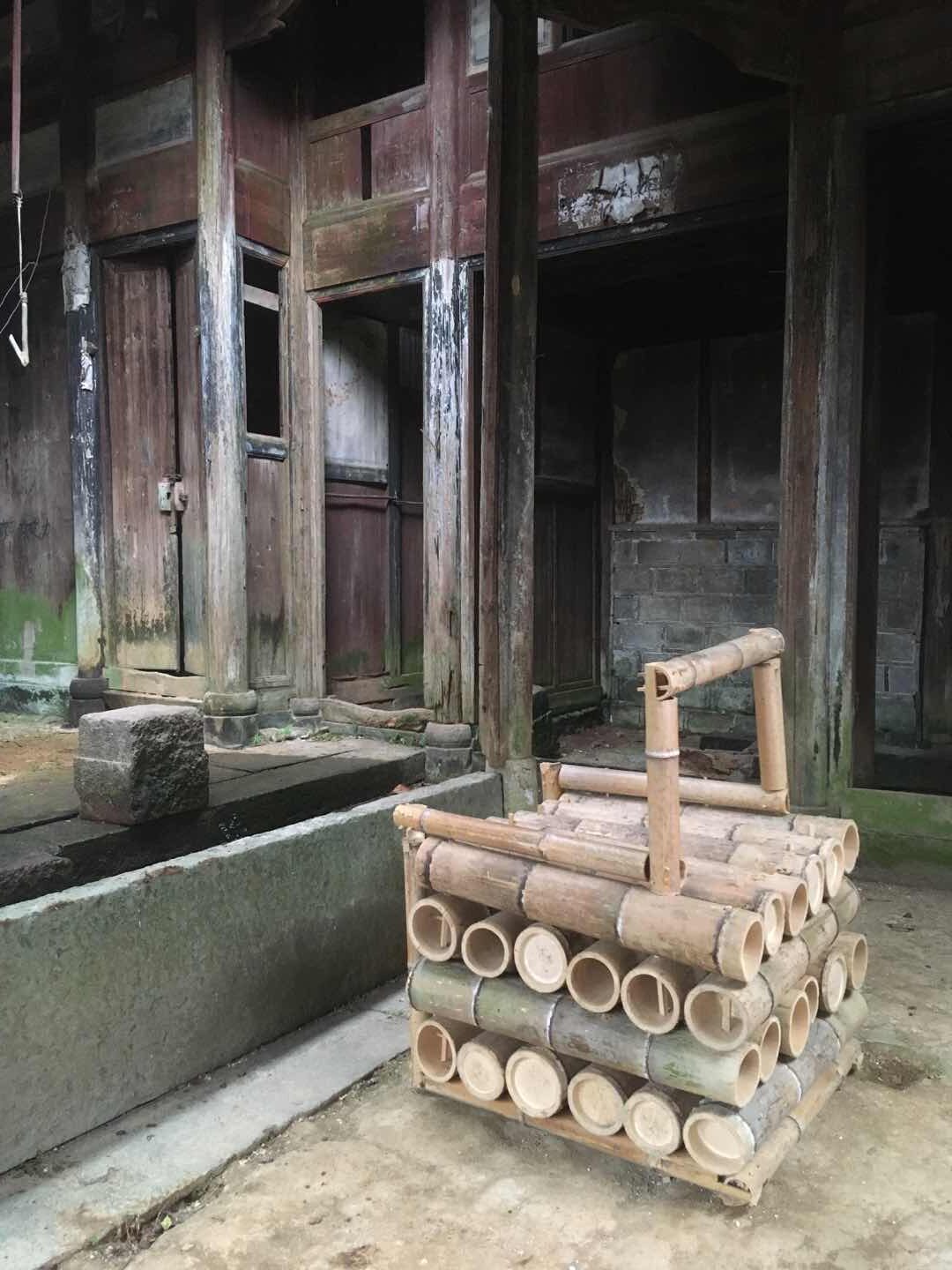 Dafang, an ancient dilapidated village in China, was given a new destination. Thanks to the Dutch Institute for Heritage and Marketing (IVEM), in collaboration with NEXT Architects Beijing, Total Design and the government of Jinxi County, Dafang Holland Creative Village was created and offers a mix of Chinese and Dutch creativity and culture.

In 2019 Wouter Klein Velderman was invited for a residency in Dafang Holland Creative Village. At the time of his arrival the village was not yet transformed into the cultural hotspot that it has become right now. It was still a village in which it seemed as if a couple of hundred years ago people left their houses and since then nothing happened to the village anymore.

Strolling through the narrow paths of the village of Dafang, Klein Velderman found many beautiful abandoned pieces of traditional furniture, machines, tools and objects that belong to another time and place. They were left behind, presumably because people who used to own them chose for a modern live, somewhere else, in which these old tools no longer fit.

Complementing to these everyday things Klein Velderman started then to reproduce chairs that he appreciated and valued as having a strong connection to himself. Bamboo is a cheap and common material in Dafang. Klein Velderman noticed the resemblances of the steel frame furniture of world famous designers: Marcel Breuer, Gerrit Rietveld and Le Corbusier with the bamboo framed versions.

Without a predetermined plan, Klein Velderman tried to work with challenges that arised within the making proces in a sculptural way. The transformation from the metal into the bamboo was not always succesfull in a functional way. This automatically brought visual layers that would grow its own meaning to the pieces. 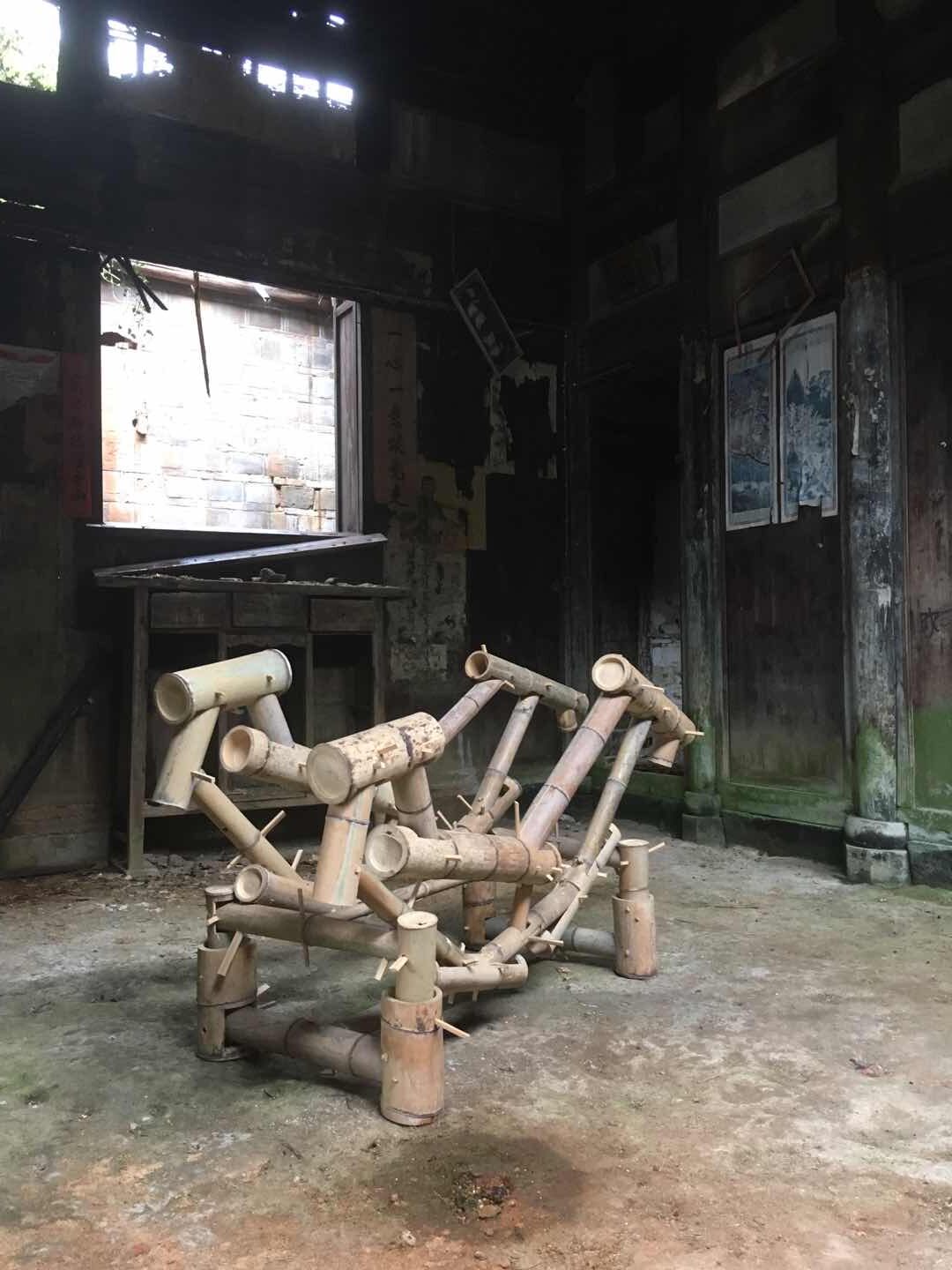 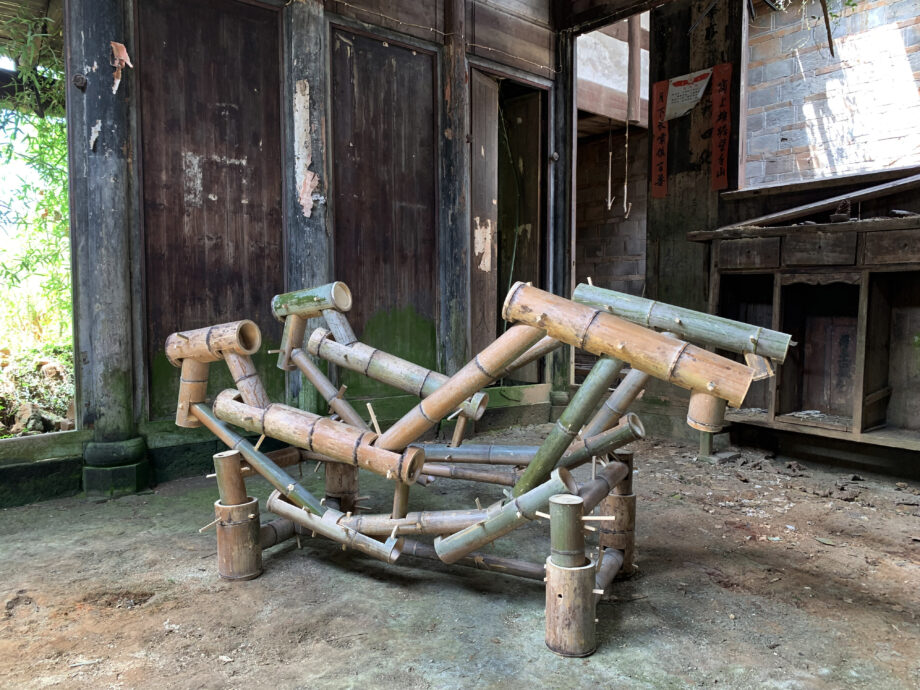 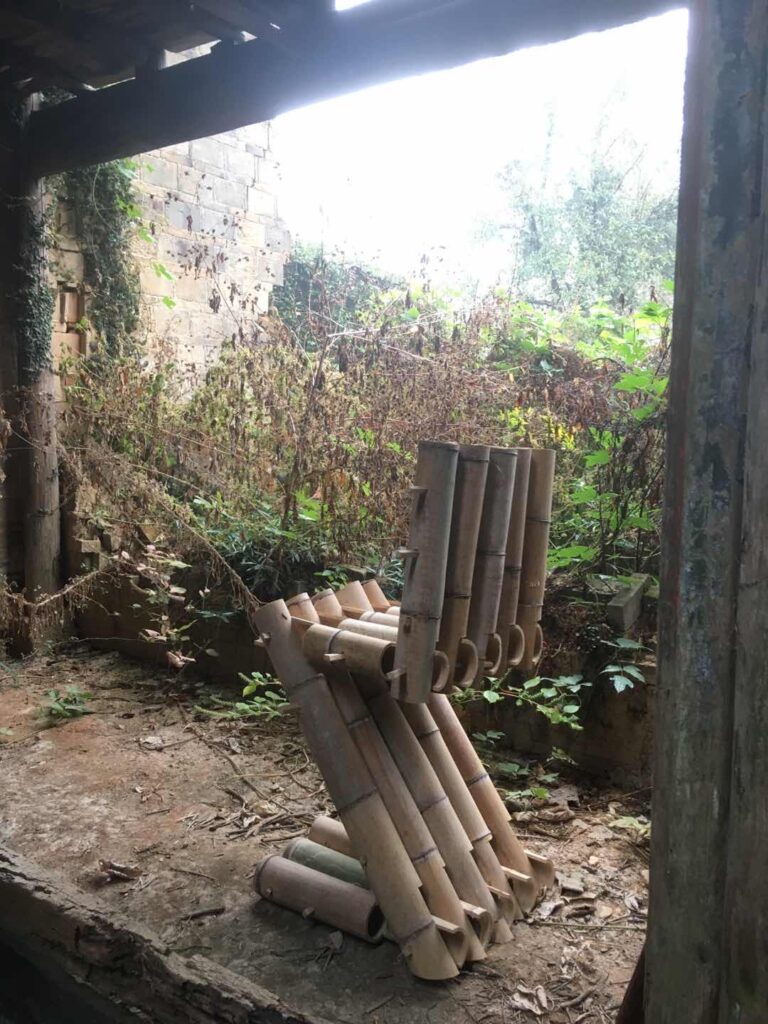 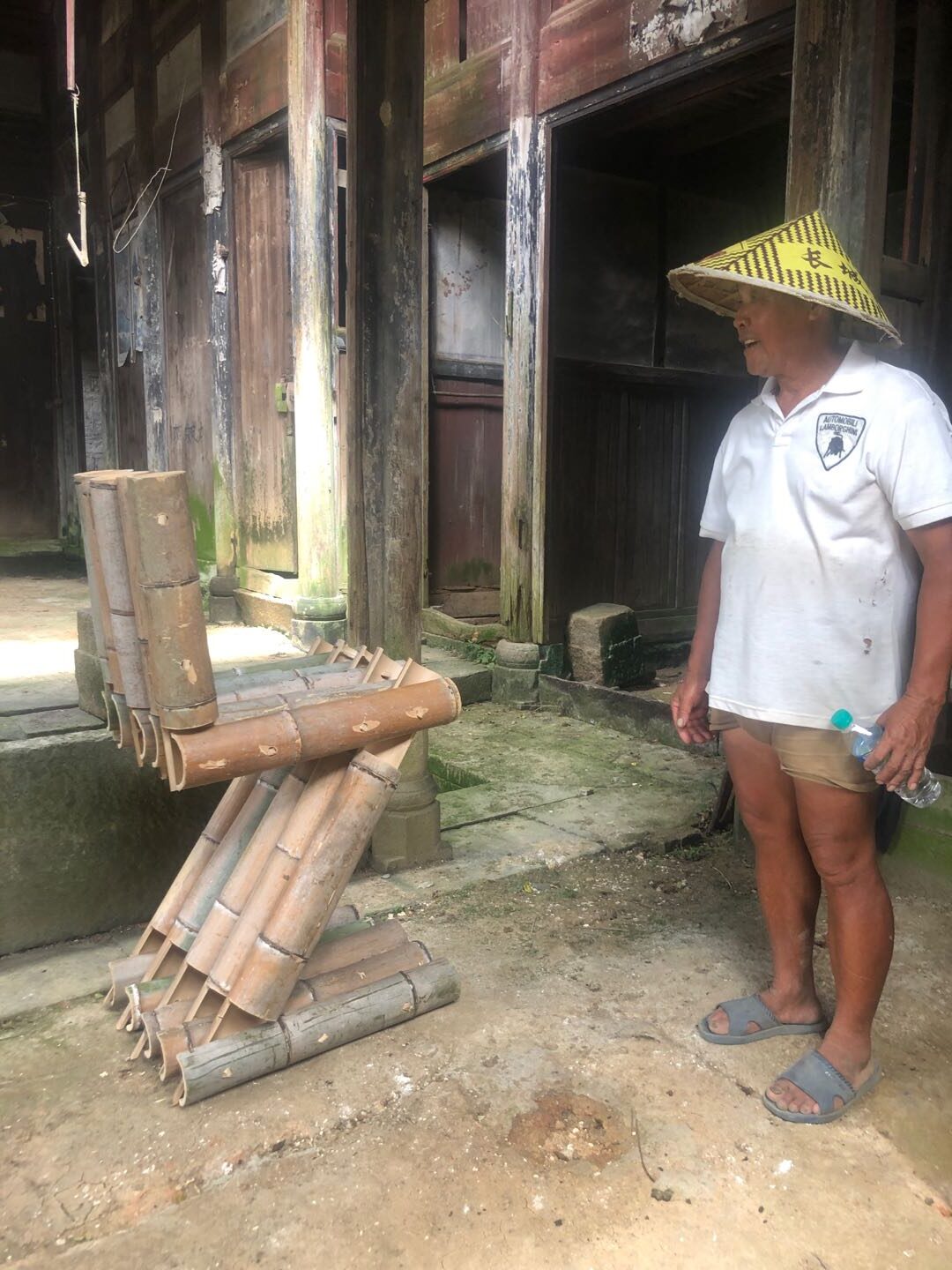